You thought we were done with Plaque puns? Sorry to disappoint but here we go again with our all-new Plaque to Basics series!

We will be taking you through the Blue Plaque nomination process, showing you how you can nominate your own Blue Plaque recipients and how your nominations could help the scheme become more representative. Yes, that’s right – you don’t have to be an academic to nominate someone!

Find content here that will show you how it’s done and give you all the hints and tips you could want. 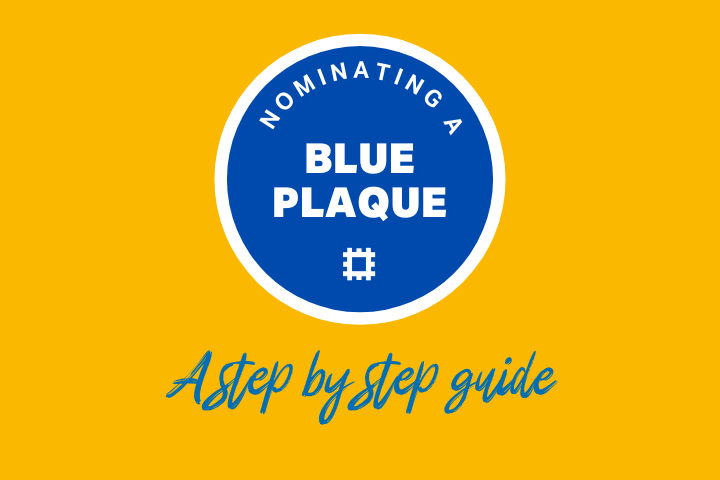 Watch this short video to show you all you need to know about how to nominate your very own Blue Plaque recipient! Taking you through every step, this is your go-to guide to Blue Plaque nominations. 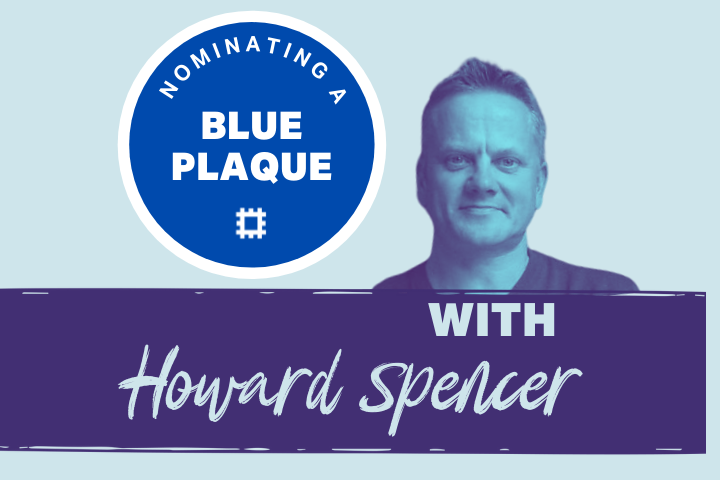 Howard Spencer, Senior Historian on the Blue Plaques panel, tells us all his hints and tips for navigating the Blue Plaque nomination criteria, plus how to research your very own History Maker.

Join us as we nominate our very own #HistoryMaker for a Blue Plaque! We will be documenting the whole process through several vlogs on our YouTube channel, so make sure to follow the links below and hit subscribe. 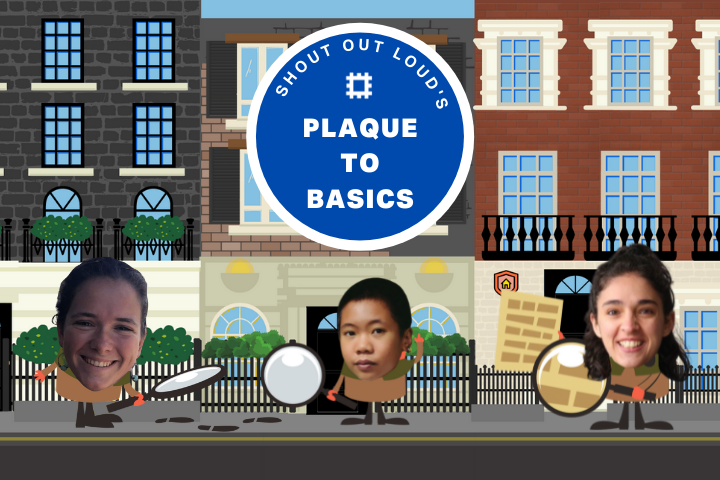 Join Eleanor, Sophie and Xenia on their journey to nominate a #HistoryMaker for a Blue Plaque! Vlogging their experience, they want to show you that *literally* anyone can nominate if you know how. Click the link to find out more!

Who Meets the Criteria?

Follow this link to watch our first official vlog! We will be going through our six potential nominees to see who matches up to the nomination criteria. By the end, we will have our final nominee! 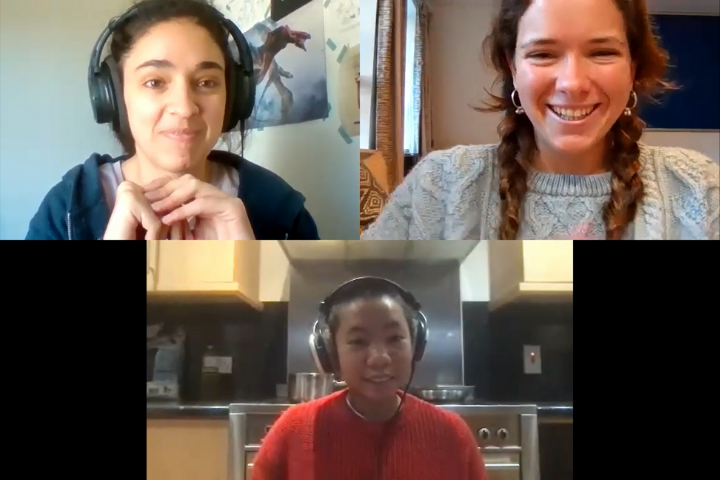 Join Sophie, Xenia and Eleanor as they reflect on the nomination process so far and talk about the bits they found the hardest and easiest.

Now that we have our final nominee, we wanted to dig a bit deeper and see what we could find out about her. Join the three of us as we surf the internet and chat all things Cecilia Payne-Gaposchkin! 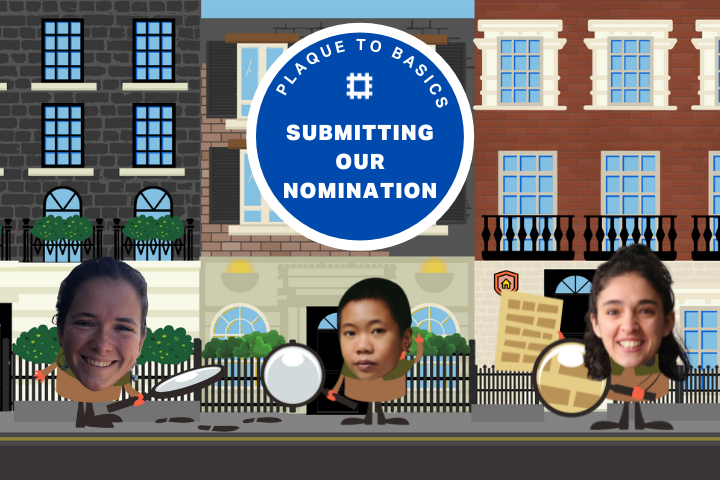 Sadly our ‘Plaque to Basics’ vlog series is coming to an end. Join Sophie, Xenia, and Eleanor as they fill out the nomination form and submit their application for Cecilia Payne-Gaposchkin to be nominated for a Blue Plaque. Keeping all fingers crossed!

Introducing our Blue Plaque nominee! Cecilia Payne-Gaposchkin was a trailblazer for women in science and inspired many women to enter into the sciences, despite living in a man’s world.

After making ground-breaking discoveries regarding the solar system (she basically discovered what the stars were made of), Cecilia became the first female professor and first woman to head a department at Harvard University.

Due to her work, women were able to move from the sidelines and enter the mainstream world of science.

In conversation with Hannah-Rose Murray

We were lucky enough to be able to meet with historian Hannah-Rose Murray. After successfully nominating her very own #HistoryMaker for a Blue Plaque, Hannah-Rose talks all about her experiences and gives advice for anyone wanting to give it a go.