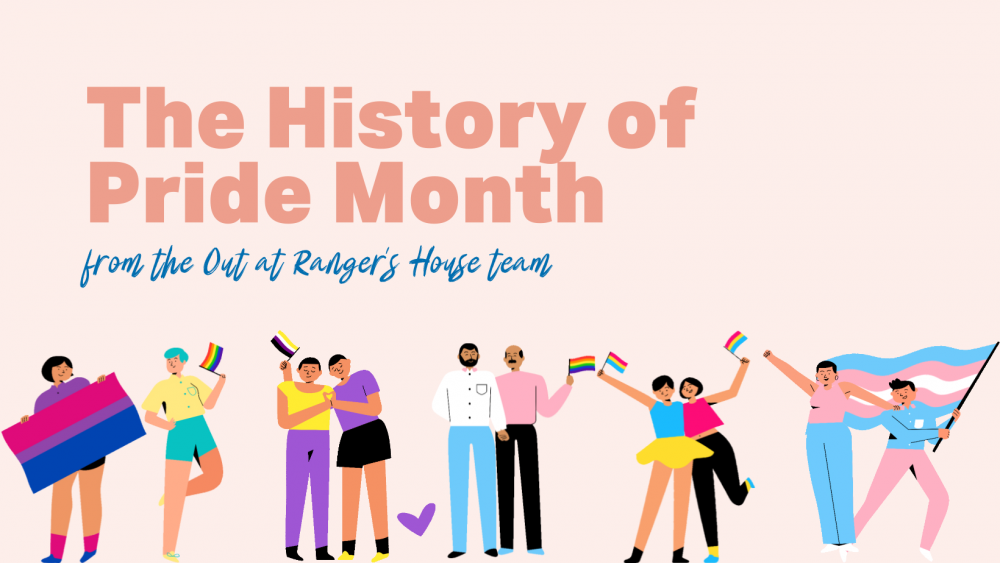 In June, annual marches and festivities occur all over the world to celebrate the diversity of the LGBTQ+ community. Pride Month is distinct from LGBTQ+ History Month annually celebrated in the UK in February, as it remembers the events at the Stonewall Inn in Greenwich Village, New York City. From solemn beginnings, the Stonewall riots importantly resulted in the organisation of LGBT rights activist groups. Now, we commemorate and celebrate the actions of these groups and the LGBTQ+ community throughout Pride Month.

Serving alcohol to a gay person was illegal in the United States of America in the 1960s, it was doing so that incited a police raid at the Stonewall Inn (Stonewall was popularly known locally as a dancing bar that welcomed gay men, lesbians, bisexual people, and drag queens.). On a busy Saturday at around 1:20 am on 28th June 1969, the police went to the bar to shut it down and arrest the patrons.

The trigger of the riot that followed has been contradicted by many people over time. Many first-hand accounts have suggested that a lesbian being arrested called to the crowd that gathered around her to ‘do something’ which initiated the action. Biracial drag king performer Storme DeLarverie, known as ‘guardian of the lesbians’ by Stonewall locals has stated that she was that individual. Others have also credited a Puerto Rican drag queen shouting ‘gay power’ as inciting the call to action. In any case, whilst the police attempted to arrest the bar goers, LGBT patrons were joined by passers-by in solidarity with those handcuffed outside the bar.

The crowd that had formed began to throw pennies at the police, who then went back into the bar and barricaded themselves inside. People soon began to throw stones, bricks, and eventually poured lighter fluid on the door of the bar and set it alight. A movement of solidarity between all the LGBT patrons and their allies caused a rebellion against the legal inequalities imposed on LGBT individuals because of their sexual and gender orientation. It became a moment where the power relations between the establishment and those that had been subjected to its rule, reversed.

Eventually, police backup arrived with riot officers. The violence of the riot died down but the people remained. By the evening on Saturday, it is suggested that thousands of people had come to join the crowd around the Stonewall Inn and surrounding area. Marsha P. Johnson, an African American drag queen, was extremely influential in maintaining the protests for gay and trans rights during the following days and was nicknamed the ‘Saint of Christopher Street’ because of her support of New York’s LGBTQ+ community. From the Saturday riot, the crowd in Greenwich the crowd stood, sat, sung, and performed kick lines for the next 6 days.

While people began to depart from Christopher Street, they did not leave behind the action incited by the events of the Stonewall riot. The local LGBT community used the event as a call to organise a collective of LGBT rights activists. The Gay Liberation Front formed in America almost immediately after the riots.

Later that year activists Craig Rodwell, Fred Sargeant, Ellen Brody and Linda Rhodes proposed that a march be held in New York City to commemorate the first anniversary of Stonewall. It is suggested that the march would never have been planned without the organisation of grassroots bisexual activist Brenda Howard. Known as the ‘Mother of Pride’, she organised the first Pride march known as ‘Christopher Street Liberation Day’. Howard also proposed that events continued for a whole week, which became the genesis of the annual LGBT Pride celebrations that are now held around the world throughout the month of June.

In the UK, the Gay Liberation Front first met at the London School of Economics on 13th October 1970. On 1st July 1972, the closest Saturday to the anniversary of Stonewall, the Gay Liberation Front organised the first UK Gay Pride Rally in London. Around 1,000 people marched through London from Trafalgar Square to Hyde Park. While the Gay Liberation Front disbanded in 1973, since the 1971 Rally, annual Pride marches have been present all over the UK. Even in 2020, during the Coronavirus pandemic, LGBTQ+ rights activists in London organised a gathering on Clapham Common to celebrate Pride 2020. Many gay rights organisations that have emerged in Britain over time had their roots in the original Gay Liberation Front collective. 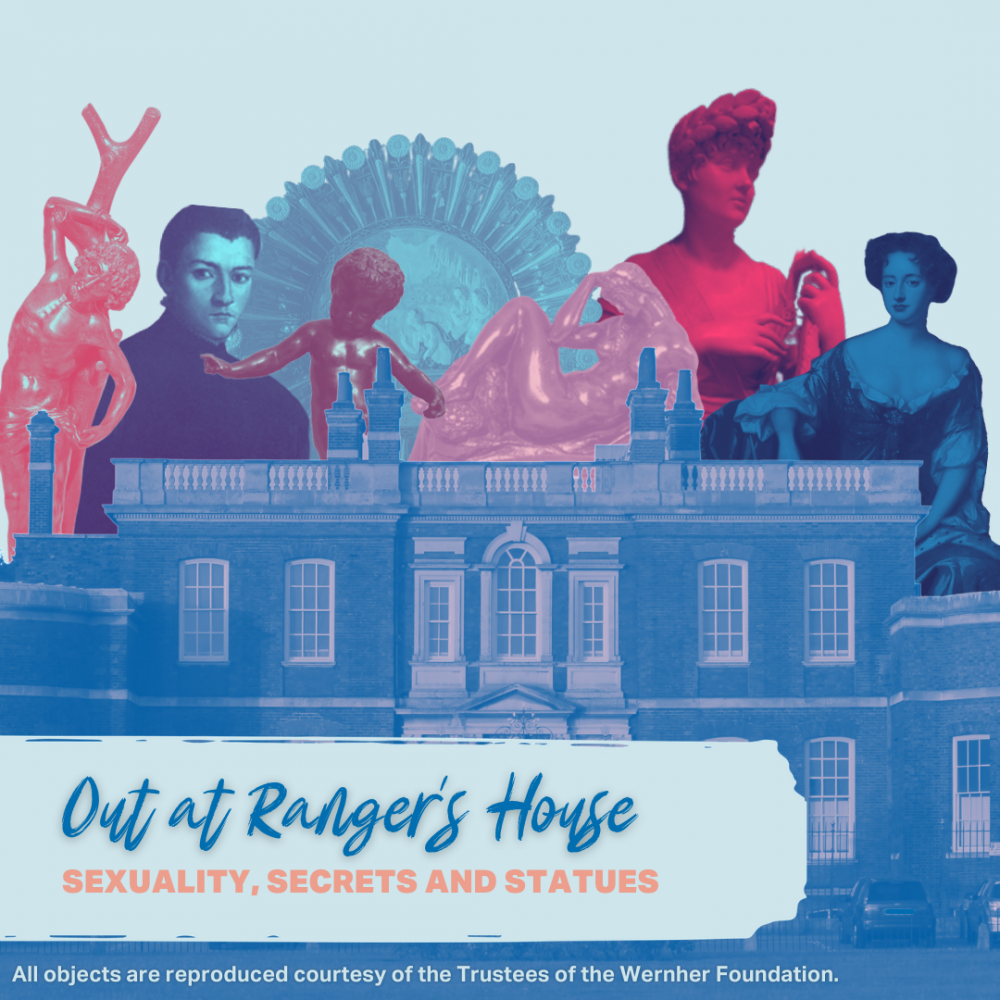 During Pride Month 2021, Shout Out Loud and English Heritage are launching ‘Out at Ranger’s House: Sexuality, Secrets, and Statues’, a new tour for visitors. The tour highlights the queer connections to items in the Wernher Collection at Ranger’s House. While researching the LGBTQ+ histories of these artefacts, we have explored some aspects of our queer heritage from Ancient Greece to the present day.

Throughout June, Pride Month remembers the events at Stonewall that incited the strides made by activists for LGBTQ+ rights and celebrates a community that is diverse and, importantly, collective.

You can find out more about the Stonewall Riots in these interviews with Stonewall protestors:

And find out more about the project and the tour on its dedicated project page!

For me Patrick is neither a Black History or a Black Futures hero, but a Black Present one.

“AND REMEMBER KIDS… SMOKING IS NOT COOL.”