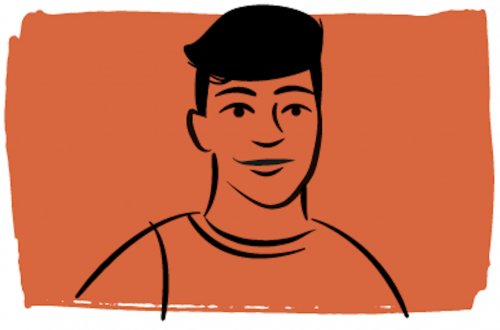 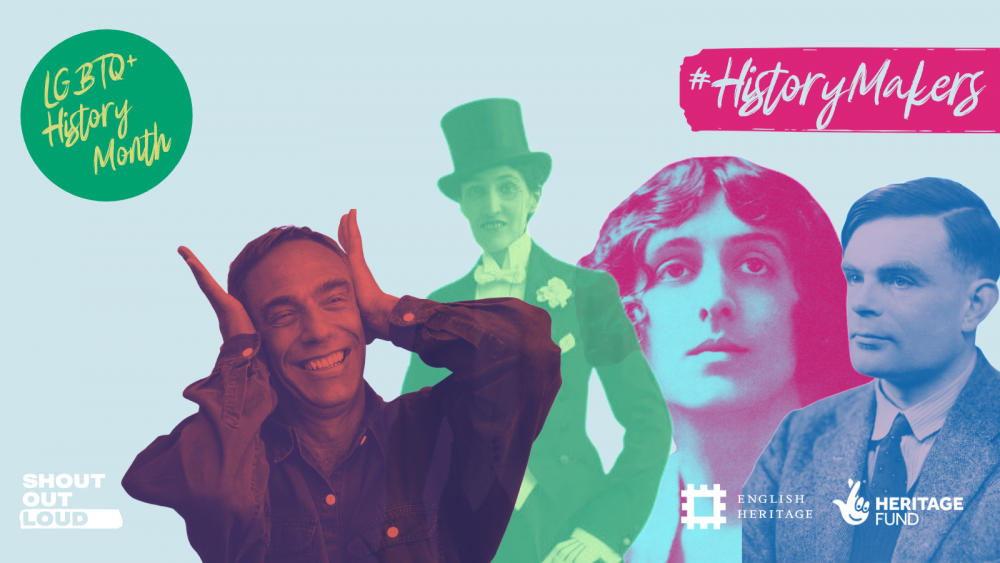 I once spent over an hour in a small exhibition about Alan Turing, his life and his work. At the time, I think I couldn’t quite pin down what it was about him that gripped my attention so much. I can still remember the way my heart dropped into the pit of my stomach as I read about his arrest, and sentencing, and death by suspected suicide. His sexuality was more of a footnote in this exhibition, but it was still there for me to stare at.

Now, of course, I know why Turing holds such a special place in my heart – he’s one of the first queer icons I came across in history. I wandered around this exhibition, aged 10 or 11, and I felt deeply seen. History at its best shortens the gap between the past and the present, and as much as I’m very glad that we’ve progressed past the horrors Turing went through, that time didn’t feel alien to me.

This is all in how you record history, and if there’s anything the Our Queer History project has emphasised for me most, it’s that we need history to be recorded by LGBTQ+ voices themselves. Turing’s legacy is as the ‘father of modern computing’, and a huge factor in the second world war effort, but any history with him in it is queer by its very nature. This is an emphasis mainstream ‘straight’ history often overlooks.

It is clear to me that icons such as Alan Turing need to be held up alongside those left unrecorded, who are less privileged and thus more forgotten. I find myself wondering, if we can’t embrace Turing for his homosexuality, how do more marginalised individuals and a more expansive historical record stand a chance? So much of our queer history has been buried, that whilst trying to dig it out, we have to shine as much light as possible on those figures we already have.

Alan Turing was only posthumously pardoned for his ‘crime’ of being in a relationship with another man in the last ten years. We have so much further to go, and we must do everything we can to record our history-in-the-making ourselves so that not a single queer story is left behind.

This blog post was inspired by the Our Queer History project, and the zine produced by it. Our Queer History was an eight-week youth-led project looking at queer history in Brighton and Hove, funded by Reverberate. It explored how queer history and stories are told, and by whom, as well as local history and Pride events. The zine produced by the project is available to read here.

Alex is a queer writer and poet who currently lives in Brighton.

For me Patrick is neither a Black History or a Black Futures hero, but a Black Present one.