Out at Ranger's House Collective

As part of the project we spent a lot of time discussing where people could find out more, and where we had come across queer stories. So we put together a reading list.

Most of the books have been shared on Instagram as part of the Shout Out Loud Book Club, but we wanted to give you a place to find them all in one place. 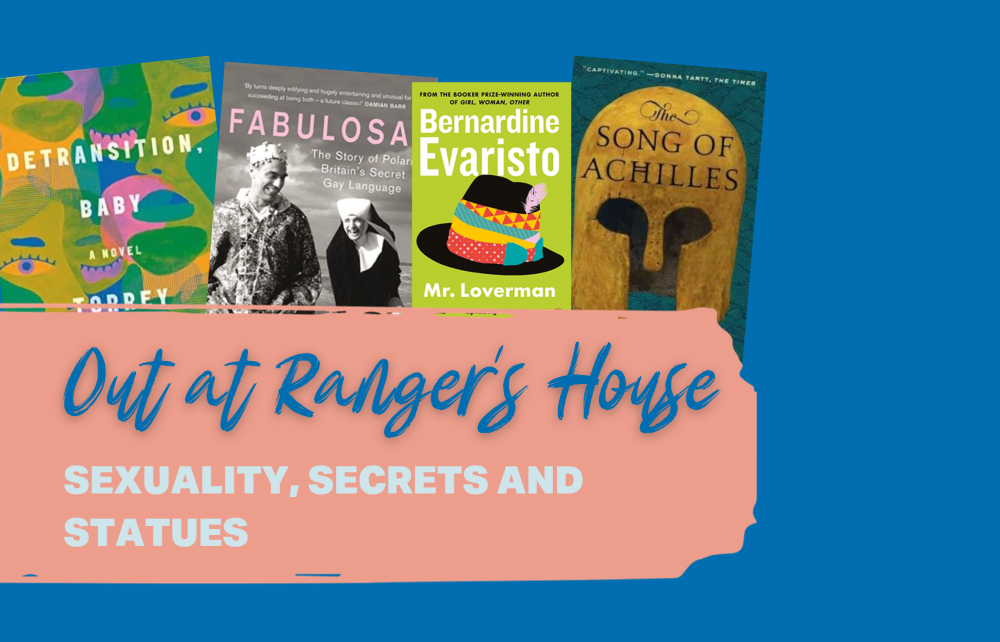 A Little Gay History of Wales by Daryl Leeworthy

“A Little Gay History of Wales is a brief overview of gay history from the Middle Ages to present. The book tries to take a step away from Queer political history and examine the experiences of everyday people in Wales. Leeworthy makes some interesting commentary on the intersection of class and gay rights throughout the book and focusses heavily on the twentieth century. The author mainly focuses on gay men which is to be expected given the brief nature of the book.”

“Longlisted for the Women’s Prize for Fiction 2021 this novel follows the trans experience through the perspectives of three characters. The storyline is an exploration of womanhood and vulnerability which creates an emotive and informative work of fiction. Peters breaks taboos throughout the novel and respectively discusses issues that she has personal affiliation with.”

” ‘Ello duckie, it’s loverly to vada yer eek. Or in other words ‘hello there, it’s lovely to see you here’. Expressions such as these and far, far more can be uncovered in Baker’s exhaustive history of Polari. Polari is a secret language used mostly in 1960s and 1970s Britain by gay men as a way to communicate freely and without persecution. What is most exciting about this book is learning about the small forms of resistance and opportunities Polari created for queer people in a period where homosexuality was largely unaccepted, and to see how the language has slipped it’s way into our 21st century vocabulary! Baker is a pronounced expert in Polari and manages to sum up the language’s origins, applications, history, greater political meanings, it’s decline and comeback in this book. The book’s main focus is on gay men as they are the group who used Polari the most, however Baker does attempt to be more inclusive of the wider LGBTQ community by explaining where they were at the height of Polari usage and why they weren’t speaking it.”

“The author of this book uses her talent to make the reader feel love, empathy, and dislike for all the characters in the book (a strong representation of human nature). The novel explores themes of shame, race, culture and identity by following a queer relationship between two Caribbean migrants. Interestingly, Evaristo “identified as a lesbian” for ten years while dedicating herself to a black womanist community.“

The Song of Achilles by Madeline Miller

“The Song of Achilles is a piece of fiction that has worked its way onto LGBTQ reading lists across the world for its heartbreaking tale of two Greek icons in love. A homage to the classical works of The Iliad, this version will take you on an emotional rollercoaster. This novel provides the perfect backstory to the well-known Greek legends, Patroclus and Achilles.”

“A rare account of this incredible bisexual artist’s life, written by himself. It is the only autobiography written by a renaissance artist and gives us a unique insight into the day to day life of someone who was commissioned by aristocracy, Popes, and Kings. Oscar Wilde described the book as “the autobiography  in which the supreme scoundrel of the Renaissance relates the story of his splendour and his shame”.” 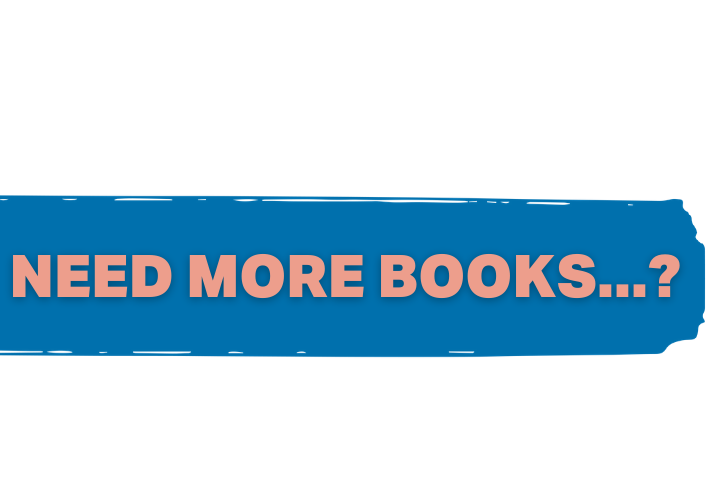 I’m a Welshman working for English Heritage- get me out of here!